An Evening with Phamie Gow

Click here to Request to hear Phamie in concert near you 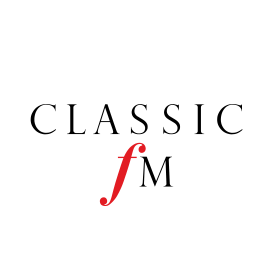 10 most relaxing pieces of classical music 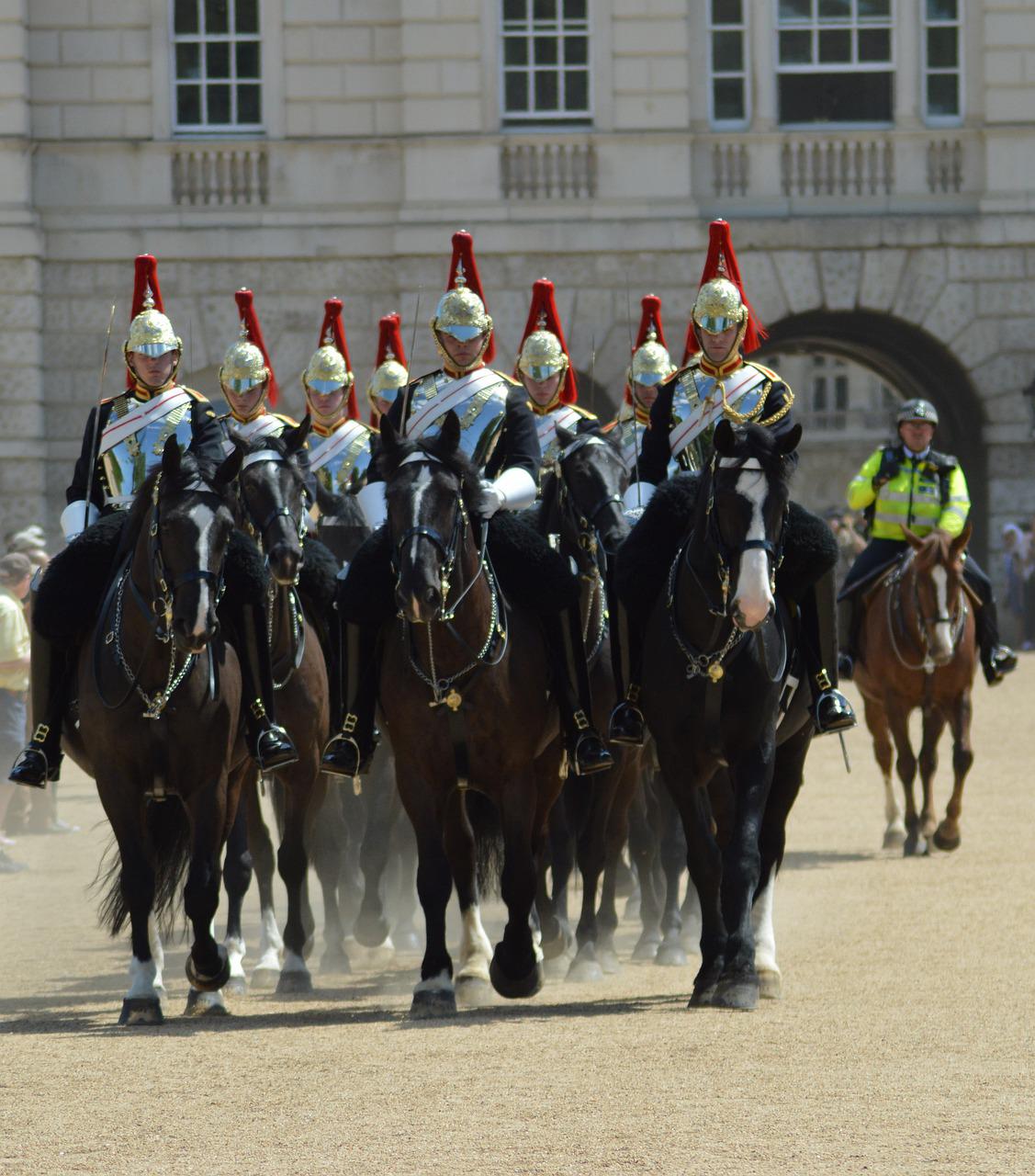 Phamie is delighted that 10 mins of her music, including a selection of 4 of her works from The Angels’ Share commission will be performed 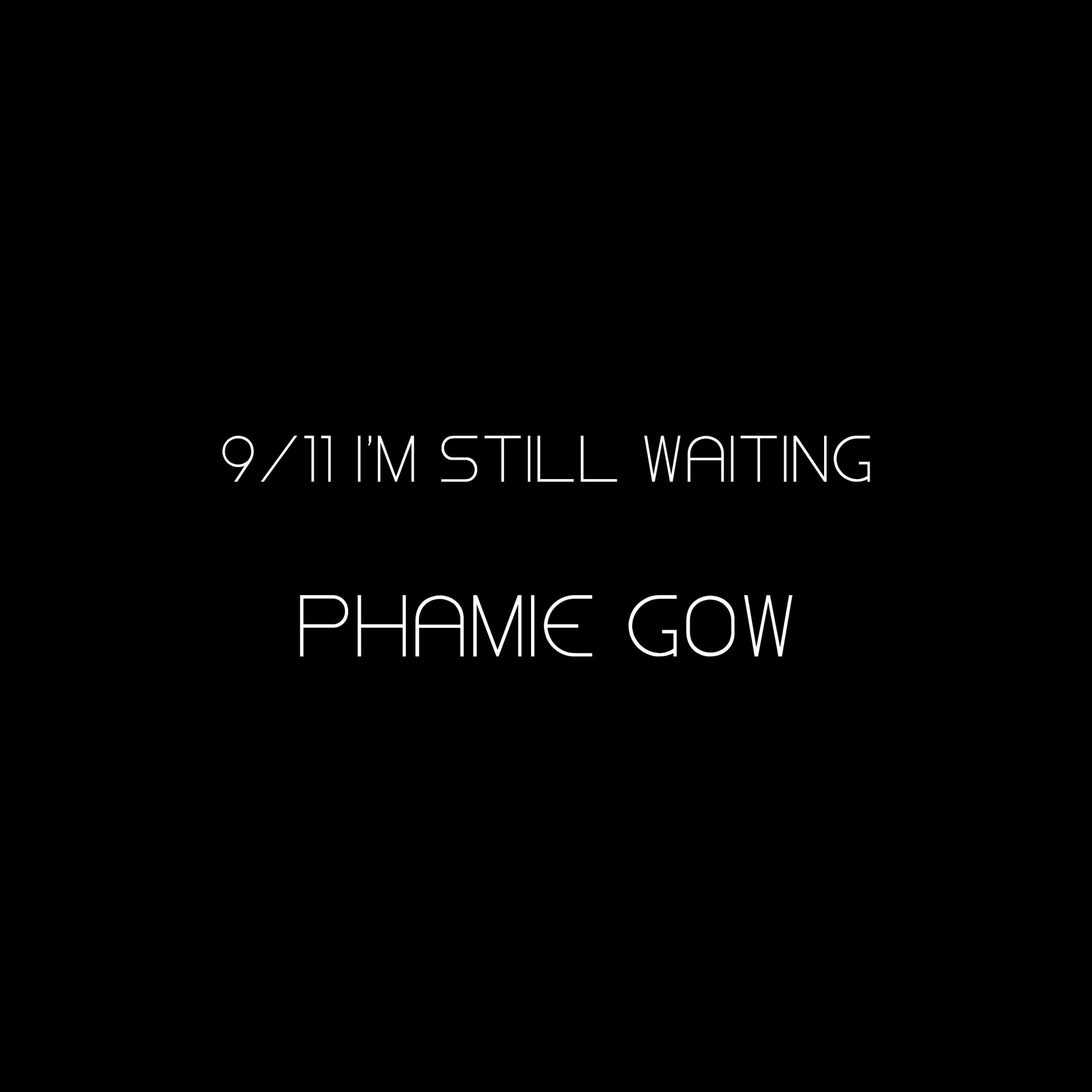 Throughout her albums, Phamie Gow’s diverse range of musical talents (pianist, harpist, singer, composer, producer, musical director) and her collaborations with other world-class artists have brought a strong new breadth of undeniable talent to the world. With Gow’s creativity and new ‘sound’ it is safe to say that she has created a new movement in the genre of Celtic/Classical/World cross over music through her innovative compositions on the harp and piano. With her first album released at the age of 19 she made a strong and lasting impression. At an early age Phamie was already described as “an extraordinary talent” by the ABC and “a star of the highest order” by Nigel Gaylor.
Her 9th album “Beyond the Milky Way” goes further to establish that, making a huge and emotive impact on new wave piano compositions of the 21st century. Phamie was most recently described as, “One of the Great Woman Composers” by Classic FM, and her recent performance as ‘quite extraordinary’ by Alexander McCall Smith.

Phamie’s music has been featured on BBC TV, and radio stations around Europe, Australia, America, and in the UK including BBC Sounds, BBC Radio Scotland, and Classic FM, Europe’s most successful and commercial classical music radio station.

"spontaneous and well crafted-a winning combination! and full of melody and surprise"
- Philip Glass.
"quite extraordinary"
- Alexander McCall Smith
"voice of a linnet"
- Mike Harding. BBC Radio 2 presenter
"music that belonged to everywhere without boundaries" ★★★★★
- The Southside Advertiser
One of the “Great Woman Composers”
Classic FM
“Phamie Gow is one of the very few musicians who’s compositions can transport me to a place where only music and emotion reside. She is in fact a magician”
Magician/Comedian: John Lenahan
Previous
Next

Other videos can be seen here