Phamie Gow is a Scottish composer, pianist, harpist and singer. She began her musical education with classical piano, studying under Ronald Stevenson and completing a degree at the Royal Scottish Conservatoire while undertaking commissions for short films and theatre productions.

Since then, Phamie Gow is featured on over 20 recordings, and has produced and released 10 solo albums of her own compositions, some as solo performer, others with The Royal Scots Dragoon Guards, LMO orchestra, McOpera String Quartet, and guest musicians from the folk and world music scene.

Her 9th album Beyond the Milky Way (piano with McOpera String Quartet) has had over 10 million plays on digital media platforms and was selected as Album of the Week on Classic FM’s John Brunning Show. Her works are regularly broadcast by such presenters as John Suchet who recently commented on her work as being ‘beautifully evocative’, Aled Jones, Myleen Klass, Margarita Taylor and has been featured on BBC Sounds and other National TV and radio broadcasts.

Phamie’s work ‘Balmoral’ was chosen to be part of the show A Military Musical Spectacular performed by The Household Division at Horse Guards Parade in London as part of Her Majesty the Queen’s Platinum Jubilee in July 2022.

Phamie Gow has also gained international acclaim as a modern innovative harpist and has been invited to perform on stages and festivals around the world from Canada and China, to Chile and Spain and in 2009 performed at The Carnegie Hall, New York, alongside Philip Glass, Ray Davies, Band of Horses and others.

One of her compositions ‘War Song’ was chosen as being 4th out of the top 10 most relaxing pieces of Classical music by Classic FM.

As a harpist she has been described as:
‘A virtuoso who can tickle and glide across the strings just as majestically as Harpo Marx once did, Her enthralling and slightly unnerving music was enough to give even Mike Oldfield goosebumps?
Barry Gordon, The Evening News. The Scotsman.

‘Award-winning harpist Phamie Gow was astounding to listen to as she created sounds with the harp one would swear was three or four different instruments’ SooToday. Canada 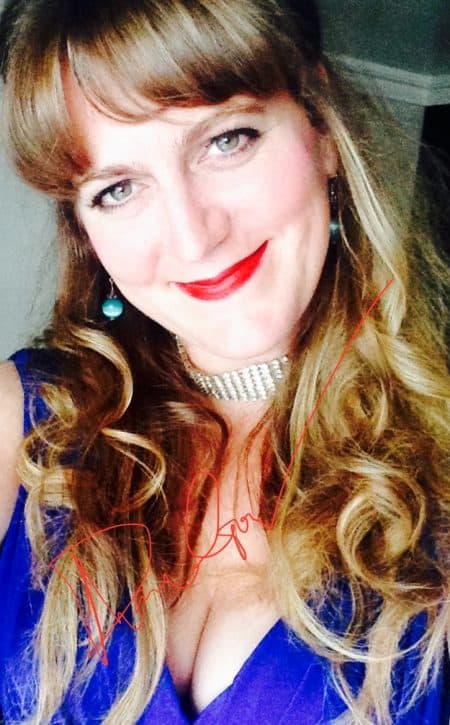 As a harpist she has been described as:

"A virtuoso who can tickle and glide across the strings just as majestically as Harpo Marx once did, her enthralling and slightly unnerving music was enough to give even Mike Oldfield goosebumps." 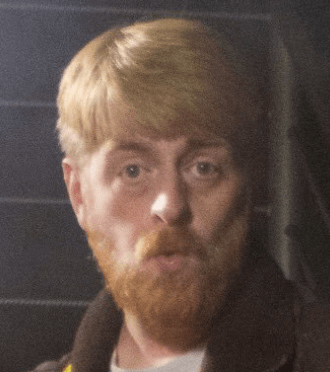 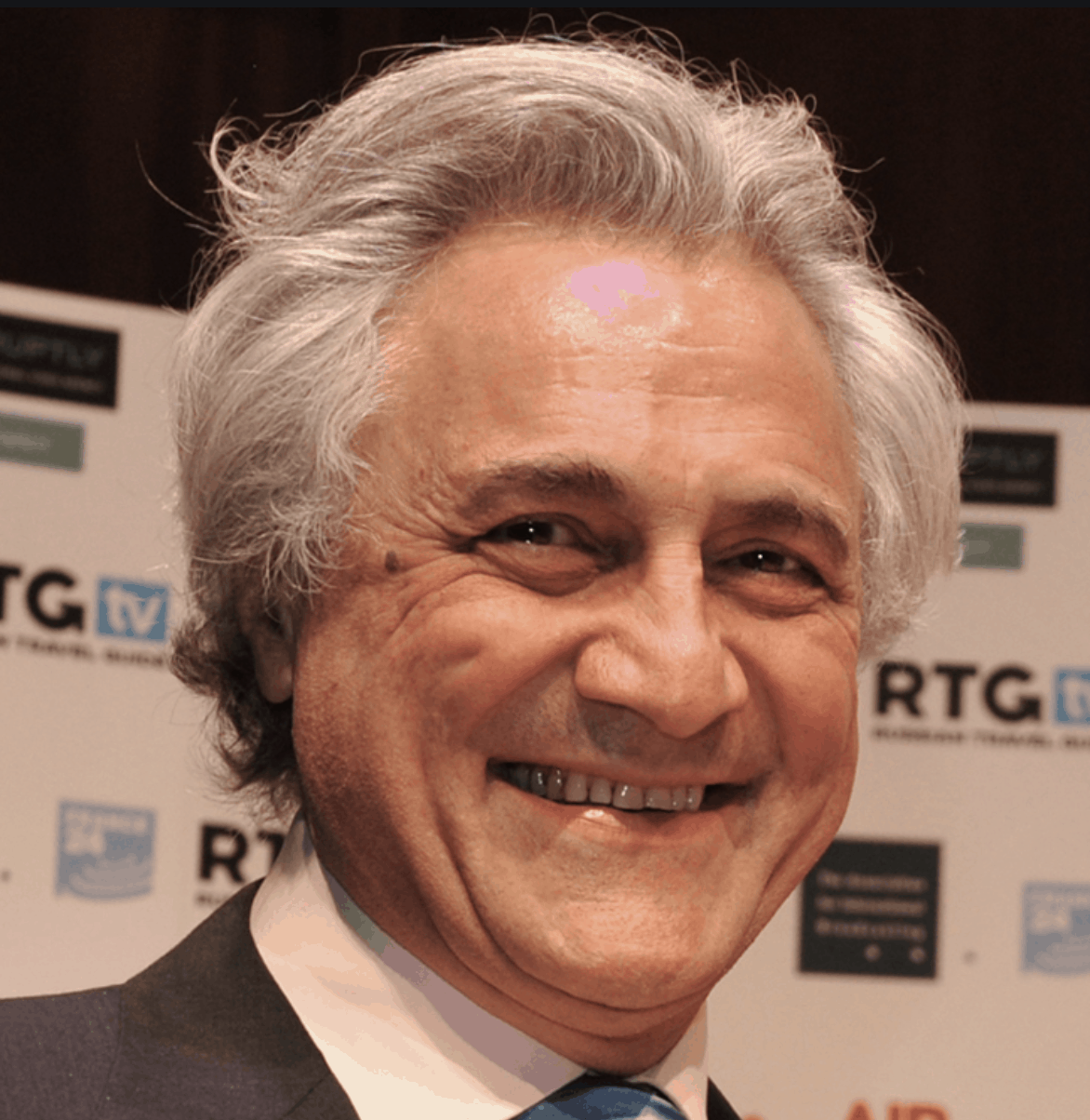 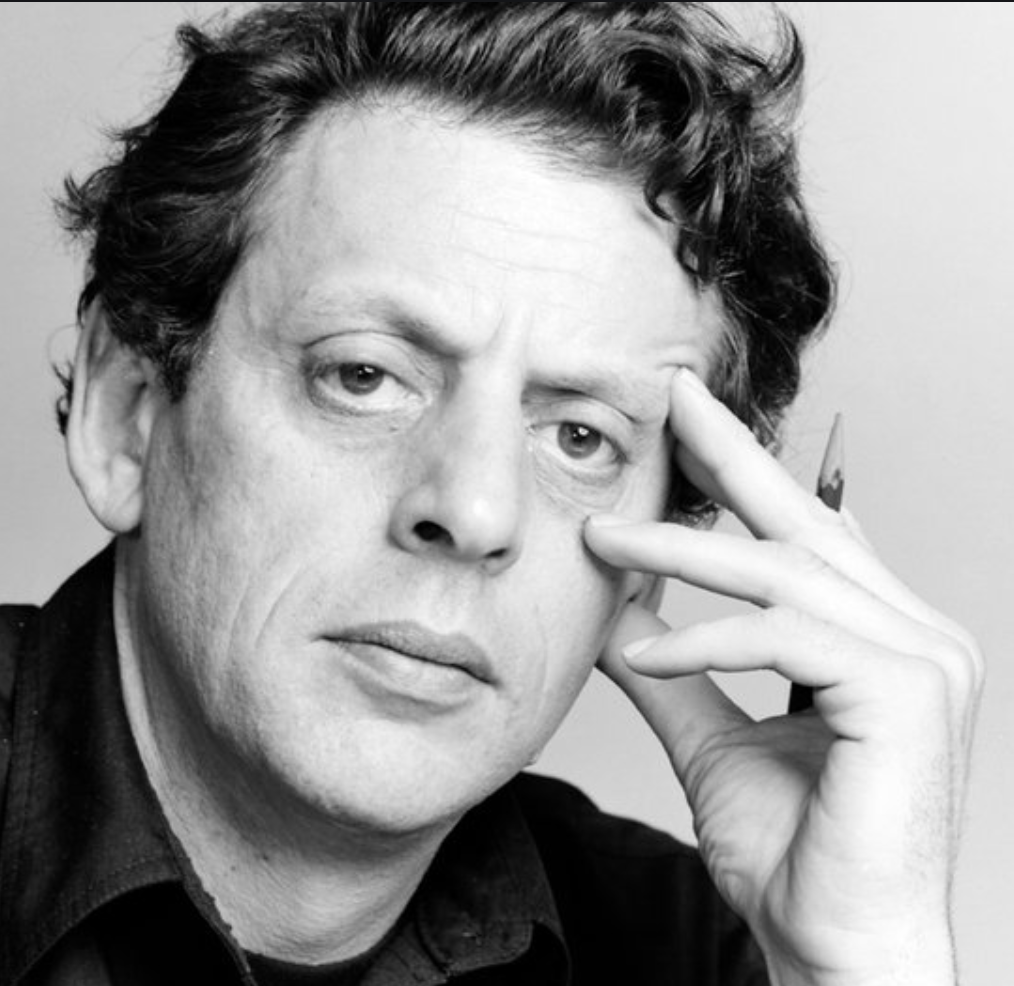 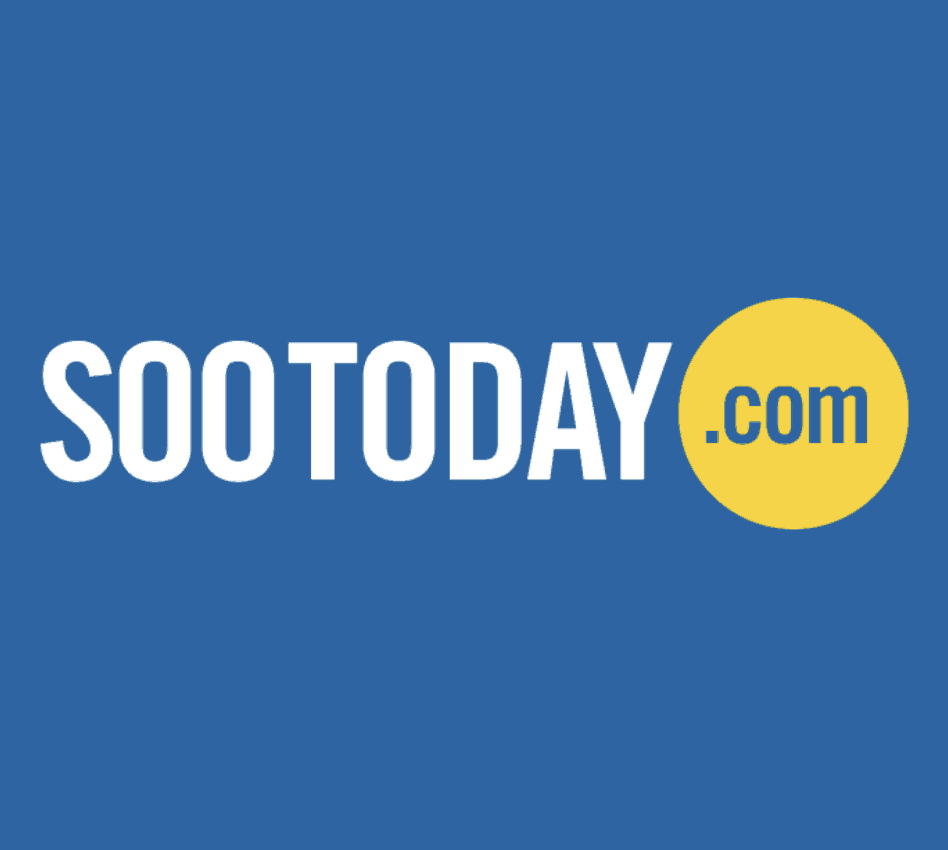